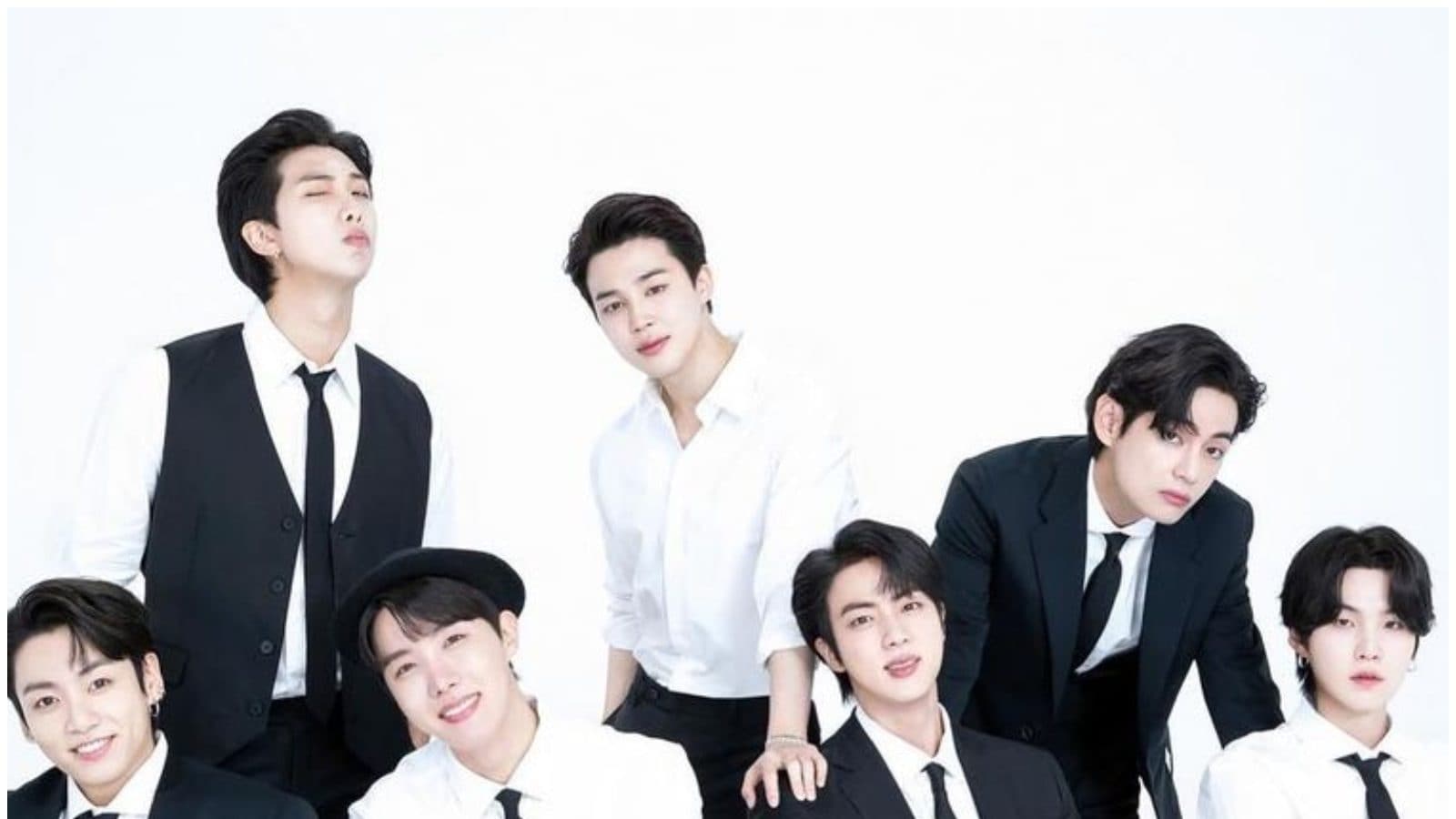 How K-Pop Videos Use Set Design To Complete Stories

The world of K-pop is an amalgamation of bop beats, awesome choreography, and impeccable vocals. But what makes a perfect K-pop music video are the lavish and intricate sets that complement the artists’ creative vision. The architecture of K-pop music videos plays a key role in telling the story that may not be clear in the song itself. So let’s take a look at some of the awesome K-pop music video sets that will catch your eye.

GOT7’s recent comeback with the catchy song NANANA is a perfect music video architecture that symbolizes the spring summer season. The septet marked their comeback earlier in May with the refreshing music video. Jay B, Mark, Jackson, Jinyoung, Youngjae, BamBam and Yugyeom, leave their fans swooning as they dance against the soft coral set featuring disco balls, flowers and abstract patterns in the background.

Lee Ji-Eun aka IU’s ode to her youth in this clip is both wonderful in terms of set design and equally thoughtful. The clip uses a train journey as a metaphor to describe the different phases of life. Marking her early twenties, IU can be seen dancing inside a train where everything is high energy. As she approaches her thirties, she gets off the train and waits for the new journey she is about to make.

Don’t call me by Shinee

The four members: Onew, Key, Minho and Taemin take us to different sets to express their anguish in the face of a lover who did not deserve their love. From a broken phone booth to a dance next to a subway platform, the four members show us how real-world locations can be transformed into artistic expression.

The Grammy-nominated group takes us to different sets as each of the seven members recounts their individual journey. The scenography includes shifting floors, impressive sculptures and desolate places that symbolize an emotion of despair.

Which of these music videos is your favorite?

A Guide to Miami: Restaurants, Attractions and Where to Stay